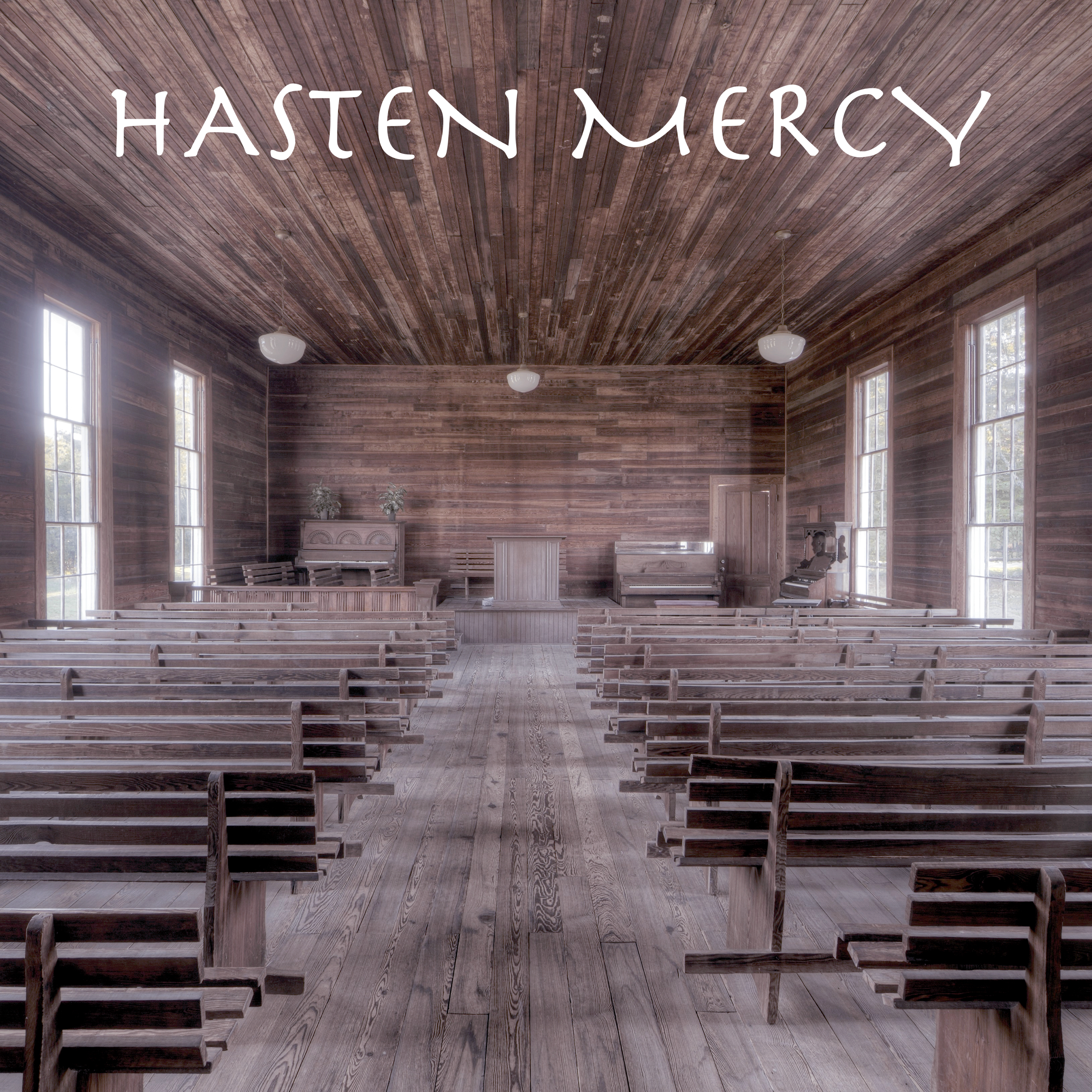 Devout fans of the late 80s and early 90s Madchester scene have a new reason to rejoice — Head Fake’s Michael Baker has a new solo project titled Hasten Mercy, and it’s drenched in retro vibes from its head down to its toes.

80s nostalgia is in (was it ever out?), and Michael Baker has masterfully honed in on all the things that we love about the decade of decadence, with his new solo EP, Hasten Mercy, which offers up three new tracks, “Star You Are,” “These Things,” and “I Break Everything.”

Kicking off the EP, we start off with “Star You Are,” which sounds as if it’s a long-lost outtake from the Happy Monday’s 1990 classic, Pills ‘n’ Thrills and Bellyaches. While it can at times be trite when artists take the risk of stepping on the toes of their idols, in this instance, Michael Baker manages to make fans of the genre feel so at home, that it’s nothing short of endearing and nostalgic — “Star You Are” is a big win.

As the EP seamlessly glides into its next track, an intense, brooding melancholy sets in. Gentle, yet punchy synths pulse along, threatening to burst the listener’s speakers, as deep undertones of distorted, and semi-muted bass call out in the distance, begging to be heard. Michael Bakers’ expressive lyrics, and laconic, placid delivery serves the song well. It’s here that Baker shows us that while he may be a fan of the 80s, he doesn’t intend to stagnate there.

Rounding out the EP is the shortest track of this three-song suite, “I Break Everything.” A gentle key-driven track, with sullen vibes which feel all together personal, and are laced with just enough heartbreak to gently nudge the listener into the sort of tepid trance that cold late nights spent alone yearn for.

Overall, Michael Bakers Hasten Mercy can best be described as a vibe. It’s always a roll of the dice to pay homage to your heroes, as the artist runs the risk of chaining themselves to old ghosts, rather than moving themselves forward. This said, with Hasten Mercy, Michael Baker has not only managed to show us his influences but he’s got a very real foothole in showing us how he might better them.

Learn more about Hasten Mercy via their webpage here.

Interested in learning more about Hasten Mercy? Check out the link below: